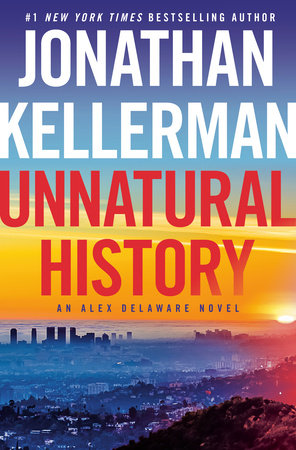 
Los Angeles is a city of stark contrast, the palaces of the affluent coexisting uneasily with the hellholes of the mad and the needy. It is that shadow world and the violence it breeds that draw brilliant psychologist Dr. Alex Delaware and Detective Milo Sturgis into an unsettling case of altruism gone wrong.

-- Read an interview with Jonathan from The Big Thrill, discussing CITY OF THE DEAD

-- Check out an excerpt from CITY OF THE DEAD

-- Listen to Jesse Kellerman and me in conversation on The Poisoned Pen podcast. Listen here

-- Jonathan was interviewed in the New York Times "By the Book" column. Read the interview

- Read Jonathan’s essay, DReamlaND, about his hometown of Los Angeles. 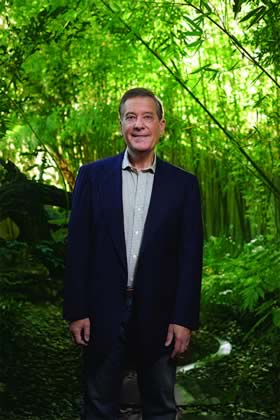 Jonathan Kellerman was born in New York City in 1949 and grew up in Los Angeles. He helped work his way through UCLA as an editorial cartoonist, columnist, editor and freelance musician.

In 1985, Jonathan's first novel, WHEN THE BOUGH BREAKS, was published to enormous critical and commercial success and became a New York Times bestseller. BOUGH was also produced as a TV movie and won the Edgar Allan Poe and Anthony Boucher Awards for Best First Novel. | Read More 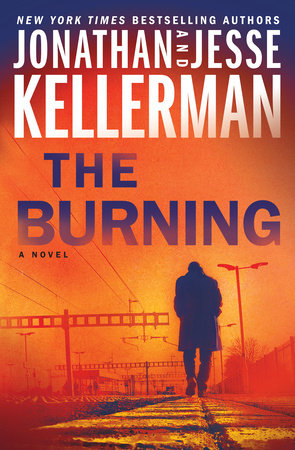 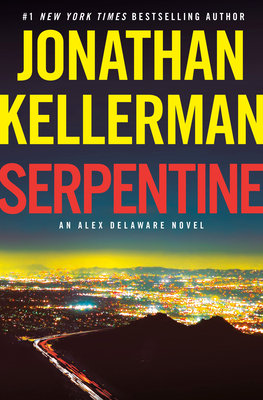 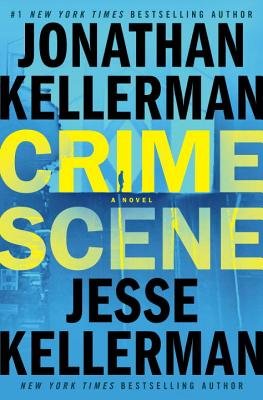 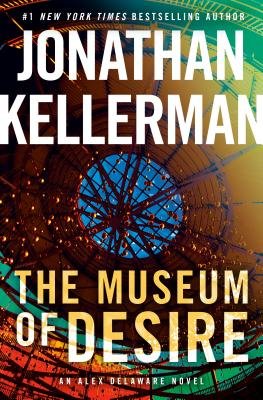