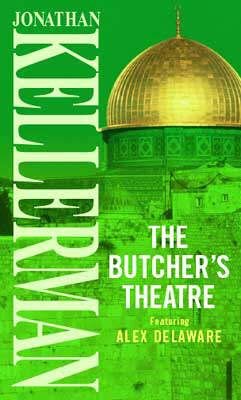 The first victim is a young Arab girl. Her obscenely mutilated corpse is found in some bushes on the slopes of Mount Scopus. She has been drugged with heroin, carved up with chilling care and skill. The mixture of calculation and frenzy sends a shockwave through a society where warfare and terrorism are everyday facts of life — but where sex murders and serial killers are virtually unknown. Chief Inspector Daniel Shalom Sharavi, himself a Yemenite Jew, takes charge of the case, bringing together a team as exotic and disparate as Jerusalem itself. Methodically and desperately slowly, they uncover a complex trail that leads to a point where private psychosis and public politics threaten to explode. The question is: will they be too late?