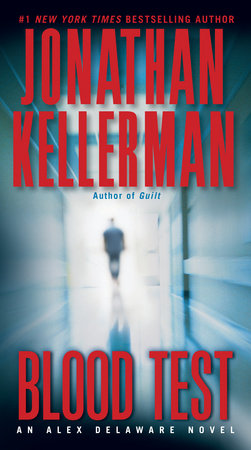 It is a case unlike any psychologist Dr. Alex Delaware has ever encountered. Five-year-old Woody Swope is ill, but his parents refuse to agree to the one treatment that could save him. Alex sets out to convince Mr. and Mrs. Swope—only to find that the parents have left the hospital and taken their son with them. Worse, the sleazy motel where the Swopes were staying is empty—except for an ominous blood stain. They have vanished into the sordid shadows of the city.

Now Alex and his friend, homicide detective Milo Sturgis, have no choice but to push the law to the breaking point. They are forced to enter an amoral underworld where drugs, dreams, and sex are all for sale and fantasies are fulfilled at any price—even at the cost of a young boy’s life.